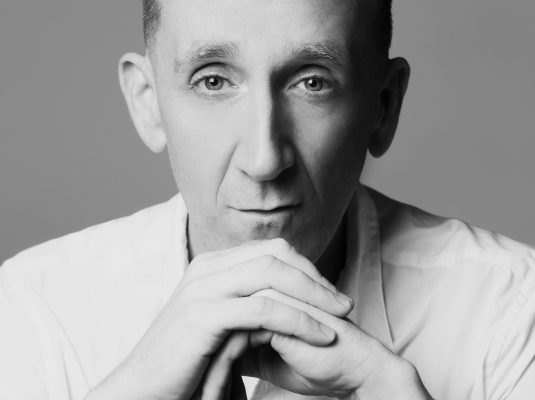 In the face of a crisis, our memory seems to work better than usual. If we don’t know how to deal with reality (e.g. in the face of global political dismay), our memories suddenly stand out more clearly than usual. We see better than before. This experience is particularly noticeable when a threatening bewilderment spreads. Then one’s own thinking tries to succumb to the illusion that the past might offer a point of reference to be able to escape the bewilderment after all. I’ve just come home from an anti-war demonstration where I was reminded that we didn’t stand together „for peace“. While holding up some colorful signs. Flags. Scraps of cloth. We only did it for our own peace of mind.

At the same time, I remembered. How I was sitting on the floor in our living room in November 1989, with my back to an old rustic sideboard. We watched TV. I looked over at our large tube TV with that curiosity of a 13 year old, which it takes to imitate adults. Adults watch the news every day. So I wanted to do that too. I remember my father sitting at the table and staring at the television with his mouth open. On the screen, I saw people dancing on a wall and I had to think of Humpty Dumpty in Alice in Wonderland, while my father suddenly, in a voice that was rarely loud, expressed his total amazement that the Berlin Wall should actually become part of history. That the Cold War was about to end.

A few years later, I began my studies in political science and was to be taught several times that humanity should have reached something like “the plateau of history”, that with the end of the Cold War we would enter a new era of human history. Suddenly, political ideologies are no longer important. The world order would only be shaped by cultures. Some of these dimensions have come true in the last 30 years. Nevertheless, these last few days and weeks have shown that in the end we have only succumbed to an illusion. Within a few days, the word “World War” is being used more and more frequently in all media, at all beer tables, in all living rooms in the world. The Cold War was never over. We just suppressed it.

Our nature to react to unprocessed trauma with repression is probably the root of all evil. Because at some point, everything we suppress explodes. It doesn’t matter, if we’re talking about our experiences during years of bullying at school. Whether it’s the homophobic indignity that conservatism throws up in our faces year after year. It doesn’t matter, if it’s our heartache after a breakup that we didn’t want to think about for twenty years. Whether it’s the experience of one single soldier, who could never get over the fact that the First World War didn’t turn out the way he had imagined. It doesn’t matter whether it’s the conviction of one single soldier that the end of the Soviet Union was „the greatest geopolitical catastrophe of the 20th century“. The Cold War is not back. It was never gone. The past is back. It never wanted the present to come into existence. We thought we have learned. We are as unteachable as we have always been. 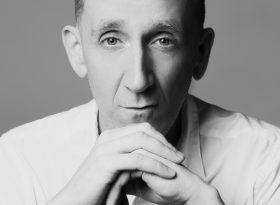